Gascoynes have appointed three new directors in creating a new management team to lead the business.

Gascoynes have appointed three key staff members to the role of directors in creating a new management team to lead the business.

Ashley MacDonald, Thomas Buckley-Smith and Mark Thurston each joined the business from school and have now been promoted after over 14 years with the firm.

Mark and Thomas have recently become Chartered Accountants with Ashley currently in the process of joining them.

During their time at Gascoynes they have been involved with some major changes and helped with the significant growth of the business.
Their appointment is great news for the future of Gascoynes. 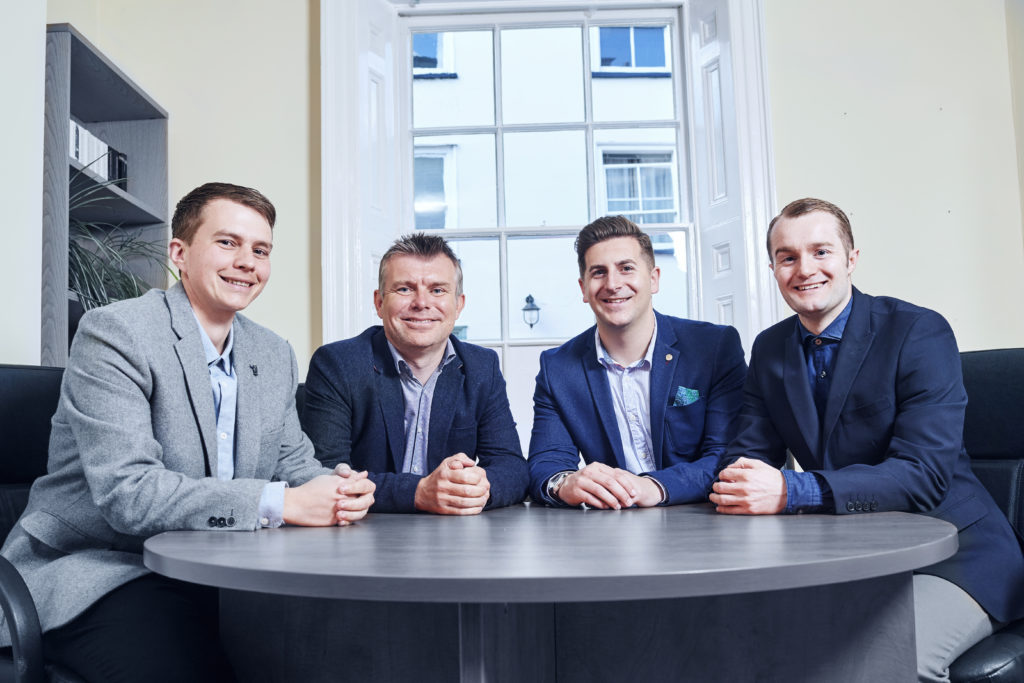 “On 24 April 2006, I was made a Director of Gascoynes.I had been at the firm for just under 15 years and whilst I was proud of the achievement, in truth the hard work was about to start as I took on the responsibility of running the business as Barry Gascoyne started his move into retirement.

Since then, Gascoynes have experienced a rapid period of growth and after taking over in 2013, we have acquired 4 accountancy firms, opened a new office in Norfolk and 2 satellite branches in Stowmarket and Ipswich.

A key part of this period has been the development of Ashley, Mark and Thomas.

By the time I tookover in 2013, they had already become key members of the management team and provided tremendous support to both the firm and myself personally as I took over fully from Barry and began our acquisitions.

During their time at Gascoynes, they have never failed to impress me with their work ethic, dedication and commitment and I am therefore delighted and extremely proud to announce that they will be joining me as Directors on 1 September 2020.” 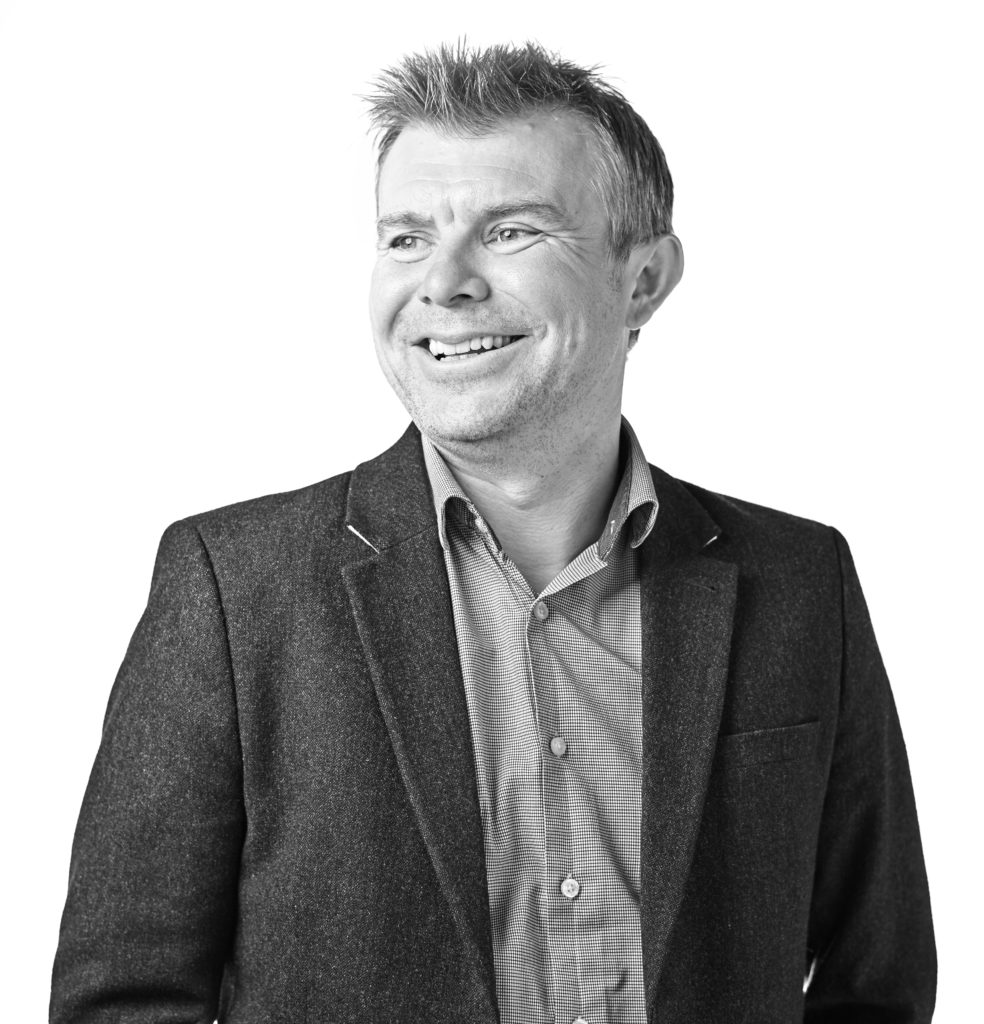