Gascoynes were 30 years old at the beginning of May and so I felt it was the perfect time to write my first blog, so here goes!!

On 1 May 1987, Barry Gascoyne left his partnership at Radfords to start his own firm, Gascoynes, a huge step for someone with a young family. Since then, we have been a very stable, successful local practice. Barry prided himself on being approachable to his clients and providing a great service, values which stood him in good stead and I hope are still present within the firm.

We have always valued our staff greatly and with this team ethic has come a great deal of loyalty. Lynne Cooke started with Barry originally in 1975 and is the office manager still today!

I started with the firm in 1991 as a trainee/tea boy and have pretty much seen and been part of every transition that we have made, from our first computer, to email, broadband and now cloud accounting.

I qualified as an ACCA in 1996 and was immediately allocated my own portfolio of clients. I was then in the position to really affect the processes that we used to complete our client’s requirements and lucky enough that Barry gave me a free reign to suggest, convince and implement the changes that I thought were necessary. This frustrated a lot of the staff at times, but I found that by involving them in the process got them on side and they started to come up their own ideas which further streamlined our processes.

In 2002, I completed my practising certificate with the ACCA, determined to become more than just an employee. We incorporated the business in 2003 to enable this to happen and after a long drawn out process I finally bought in and was made a Director in 2006. I felt a real sense of relief that I finally had the authority to make decisions for the firm even though in reality, I had been doing so for the last 10 years!

As we grew and streamlined our processes, staff came and went but the core staff we have today have been with the firm for over 10 years which has given us a good stable base.

Accountancy has changed significantly over the last 30 years and is now very much part of the service industry. Clients expectations continue to change and we are expected to deliver far more than just a set of accounts and letting everyone know their dreaded tax liability.

Information Technology is obviously at the heart of these changes and my only advice would be to embrace what is available to you – Stay still and you will be left behind.

Having taken over fully in 2013, we remain a sole partner firm but whilst we had continued to grow organically, I was aware that this could only take us so far. Therefore, at Easter 2015, I actively approached 2 firms with the idea of eventually taking over their client database when they retired. Like buses, they then both came at once, taking over Barry Hagger & Co in October 2015 and Geoff Mitchell in April 2016. In June 2016, we were then approached by another sole practitioner, enabling us to open a satellite branch in Ipswich followed by a further one in Stowmarket.

With 3 acquisitions in 18 months, the growth over the last 3 ½ years has therefore been significant at over 60% but we still pride ourselves on being the same, friendly, approachable firm that started over 30 years ago and I truly hope that this continues as we grow further.

I look forward to seeing where the firm will be in 30 years’ time, hopefully happily retired and reading a blog or whatever it is called then, written by the new owners! 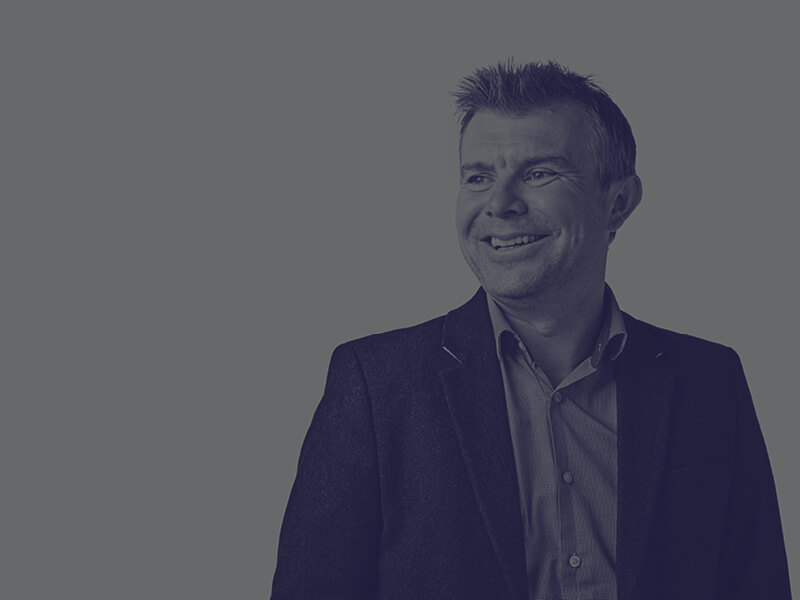