A blog by Ben Tibbles

I never really had an idea where I was going after sixth-form or even upper-school. I knew I was good with numbers and that I wanted something I would enjoy coming into work for but had no idea that that meant being an accountant.

I tried being a carpenter, applied for mechanic roles, did test shifts as an Architect and whilst I did well in them and was offered jobs, I never really felt right doing them. Eventually, I realised that my grandad on one side, and my great grandad on the other were both accountants and my mum suggested that I look into it too; I applied for every job on the government portal and crossed my fingers. When Gascoynes called me up I didn’t even know who was calling, I was just excited that I had been asked in for an interview. 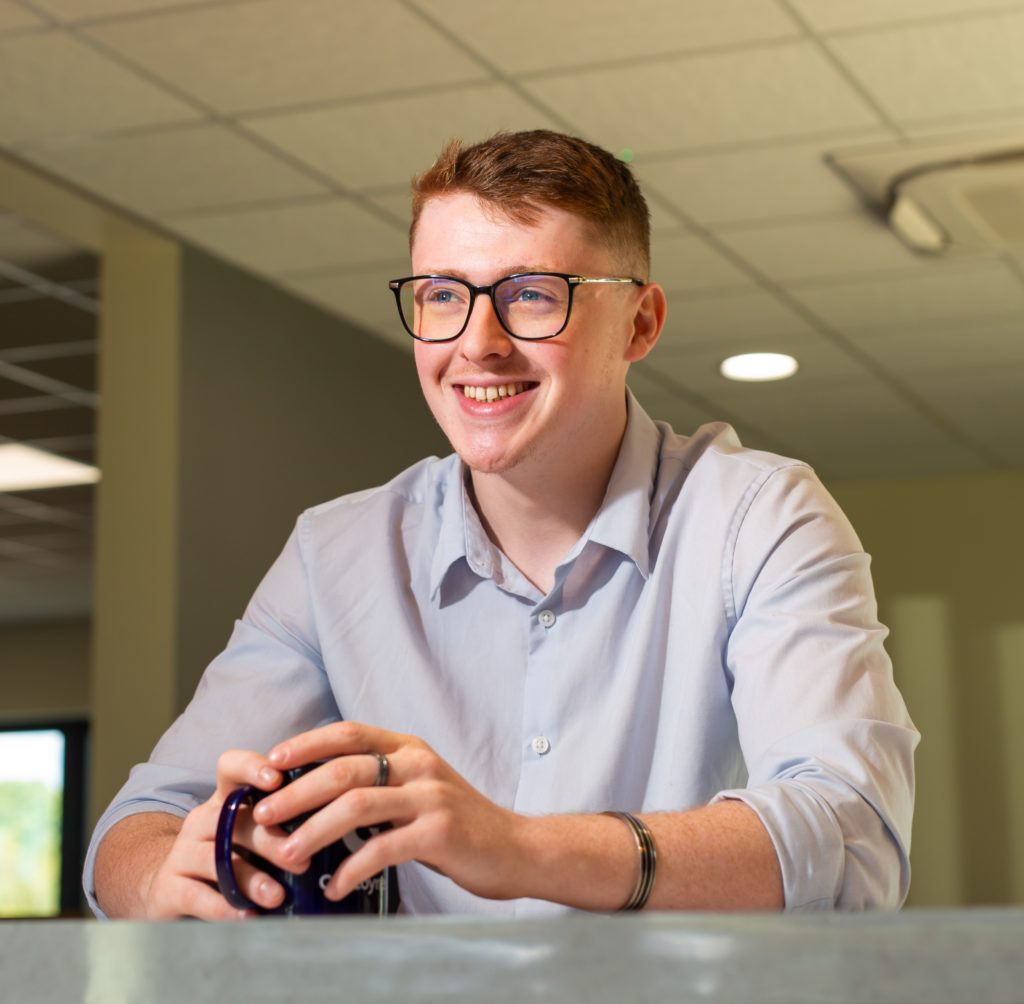 I have now been working at Gascoynes for just over 3 years and I love it. The work is challenging, and I really feel like I can excel at what I do with the people around me. The environment is great as well, I can leave when I need using our flexible hours, relax with my peers at lunch on our games console and generally enjoy the relaxed environment that allows us to complete our work to such a high standard. 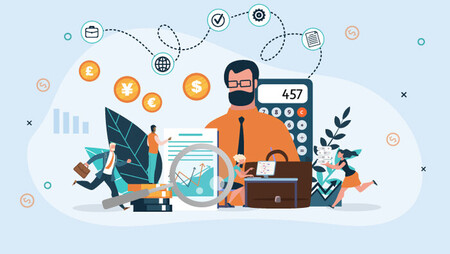 It’s been said before and on other blogs, but Gascoynes has been such a great environment for me to learn in. It’s a constantly adapting environment that always has a new opportunity for progression.

Unlike the stereotype of an accountancy firm, I am surrounded by people my age who are training at my level, above and below, and who want to progress as much as I do. This makes coming to work feel like seeing friends each day rather than colleagues, and the constant development of everyone around me makes me want to better myself. There are no half jobs or shortcuts, everyone is striving to be the best version of themselves and the motivation that that creates is amazing. 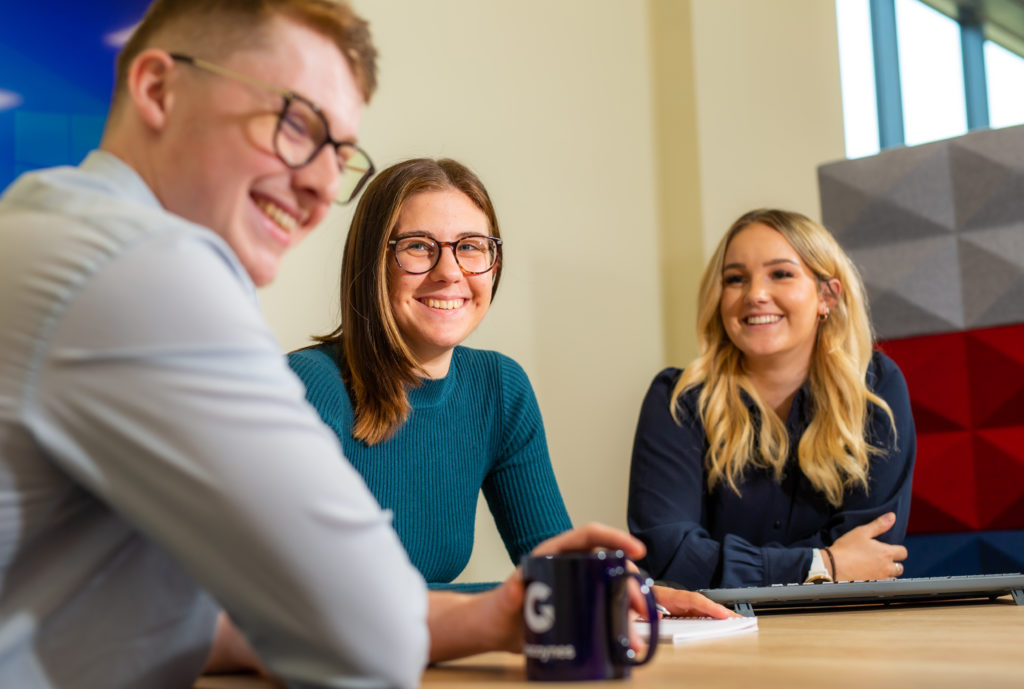 Day to day I prepare full accounts for both Limited companies as well as sole trades. I also run a small client portfolio and am training a new Junior, Jack, who started in July this year. The step up in work since passing AAT and moving onto ACCA was daunting at first and I was worried I may not keep up, however, now I’ve gotten into the ‘swing’ of things I am loving having my own responsibilities and workloads that I have to manage myself. 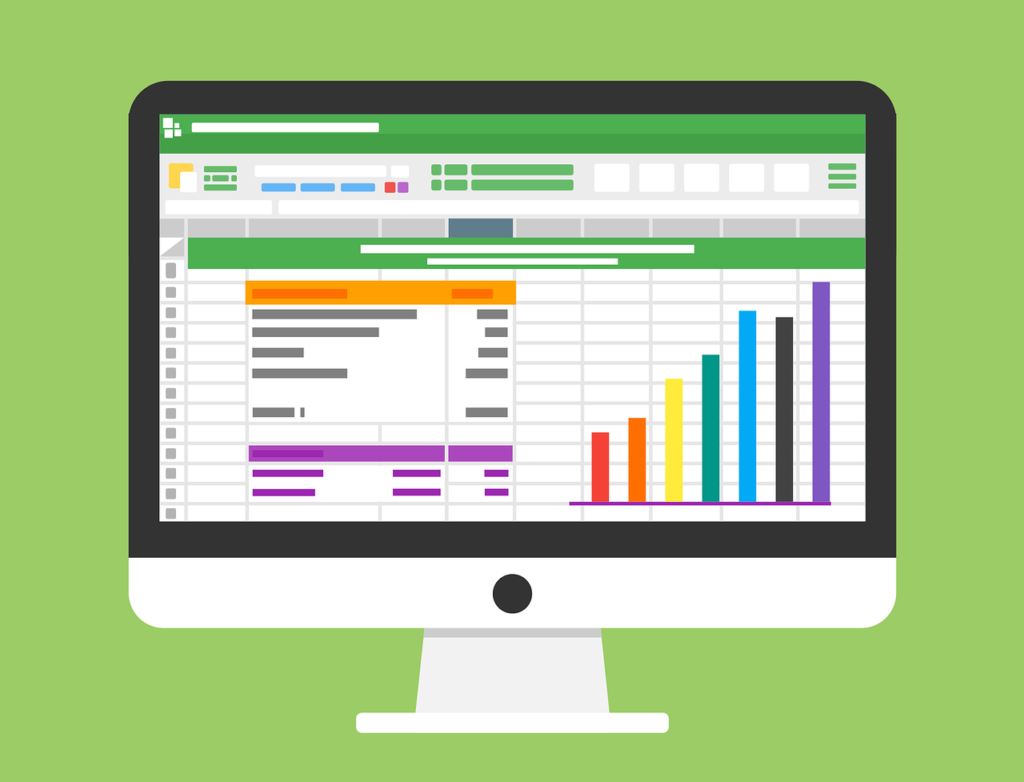 Going forward, I aim to take on as much new responsibility and work as I can manage without overbearing myself. I want to prove what I can do and know that this is coming up in the next couple of years more than ever once I pass ACCA and become a full client manager. 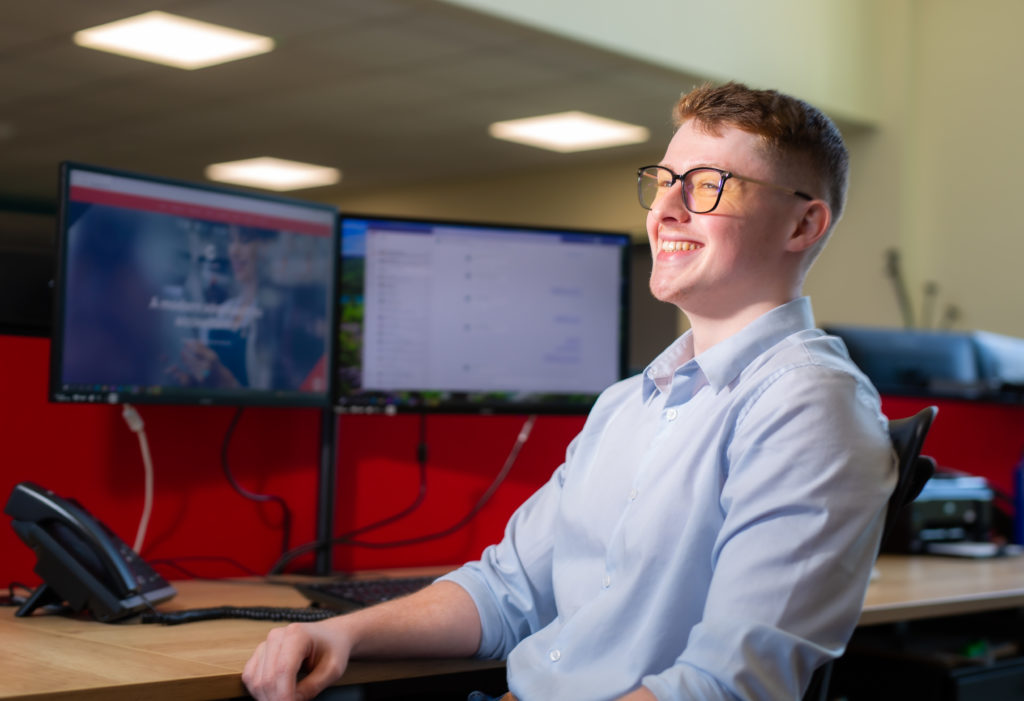