We are a Quickbooks Platinum Partner 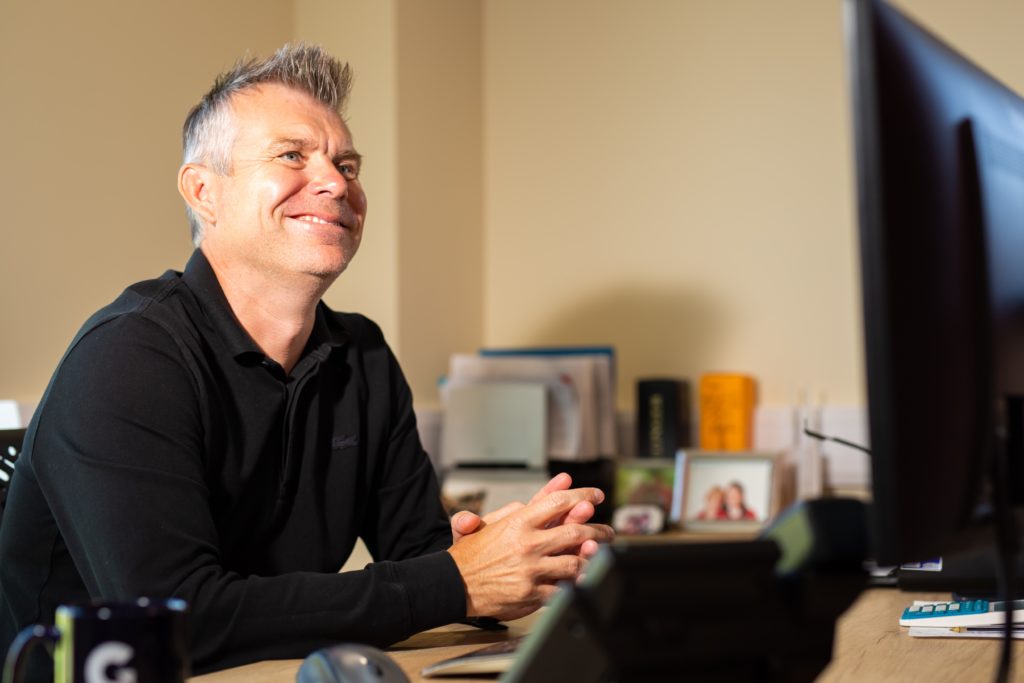 We pride ourselves on being professional and efficient while at the same time maintaining a friendly and approachable manner.

Chris has a deep-held belief that a strong and open relationship with clients backed by a high standard of service are the foundations of success. And it’s a formula that has been proven to work again and again as he has led the company through a rapid period of growth over the last four years. Joining the company as a trainee in 1991, Chris qualified as an ACCA in 1996, completed his Practising Certificate in 2002 and became a director of the company in 2006. He took control of the business in 2013 and since then has completed four further acquisitions. The company continually responds to the changing needs of its clients and the opportunities that technology brings to streamline processes. But at the same time Chris values his staff extremely highly and his team ethic has been rewarded - the core of the team have been with the company for ten years or more.